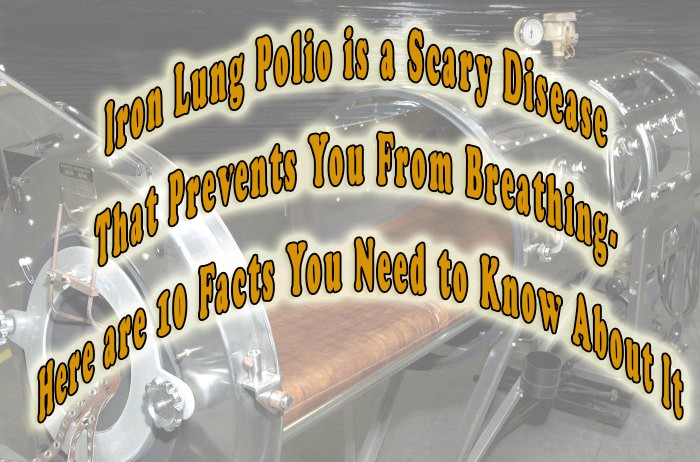 In the 1940’s to 1960’s, cases of iron lung polio were rising. The polio virus can be spread through different methods and it usually attacks a person’s nervous system. This overtakes some of the crucial nerves that deal with the respiratory system. Hence, a person infected with the virus loses control of his own breathing. Thus, in order to survive, the iron lung tank respirator has to be used. Though iron lung cases have declined recently, there are still a lot of other interesting facts that we have to know about it.

Death was frequent due to the quick movement of the virus.

As soon as the polio virus enters one’s system, patients are unable to breathe. This paralyzes the muscle groups in the chest. Eventually, the person dies due to the inability to breathe independently. There are also other symptoms leading to one’s death. Those who have contacted the virus will see a surge in their temperature and one the next day, they will have sore feet. Eventually, the virus attacks the other systems and death is inevitable.

Patients who survive the earlier stage could survive 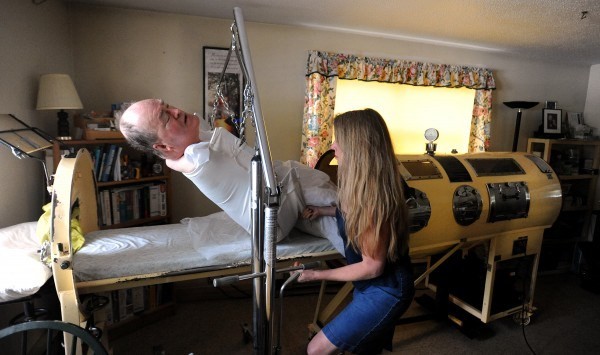 Although death is frequent for the first few days of the virus attack, it is still possible for one to survive. As soon as he survives the ordeal and regain his strength, he will no longer have to suffer. It takes two to three weeks before the virus is completely out of the system and the patient can start breathing without the device. 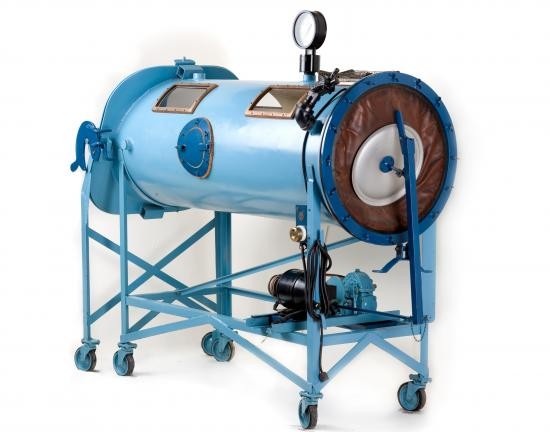 These two were from Harvard University. They were the first people to device the tank respirator that could maintain respiration artificially. Their invention was powered by an electric motor along with two vacuum cleaners. This works by changing the pressure inside the rectangular metal box and pulling the air in and out of the lungs. Though they invented the device earlier, it wasn’t up until the spike of iron lung polio cases when it was placed to good use. 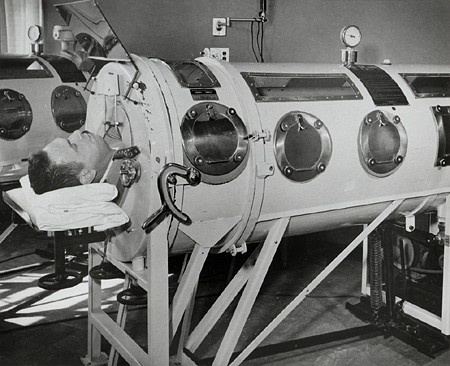 Another inventor decided to refine the Drinker’s device. With his invention, the cost of creating it was cut into half. The patient will just have to lie down on a bed and this bed can be slid in and out of the cylinder containing the breathing device when needed. The tank also has windows on the sides where attendants could make the necessary adjustments with the sheets or hot packs.

The iron lung respirator mimics the actual movement of the lungs. 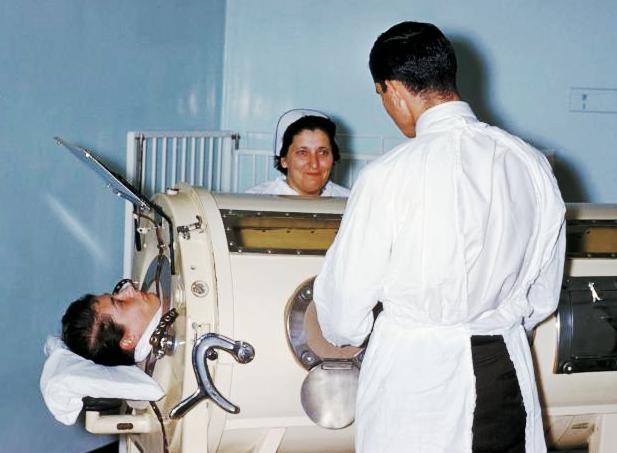 In order for the device to work, it has to follow exactly what the lungs are doing. Thus, even if the person cannot breathe on his own due to paralyzed muscles, he can still survive. As soon as the patient is slide into the cylinder, the treatment begins. Only his head and neck is freed and the rest of his body is enclosed in the air tight compartment. There are pumps that control the air flow. It increases and decreases especially in the chest area. When the pressure is low, the lungs expand and the pressure starts pushing the air from the outside of the chamber into the nose and the lungs. When the pressure increases, the reverse of the process happens. It is considered a non-invasive therapy and is very effective.

Despite efforts to reduce the cost of iron lungs, they are still very expensive. For a price of around $1,500, it is equal to that of a house. The National Foundation for Infantile Paralysis started the mass distribution of tank respirators in 1939 to help those who cannot afford to undergo the treatment. 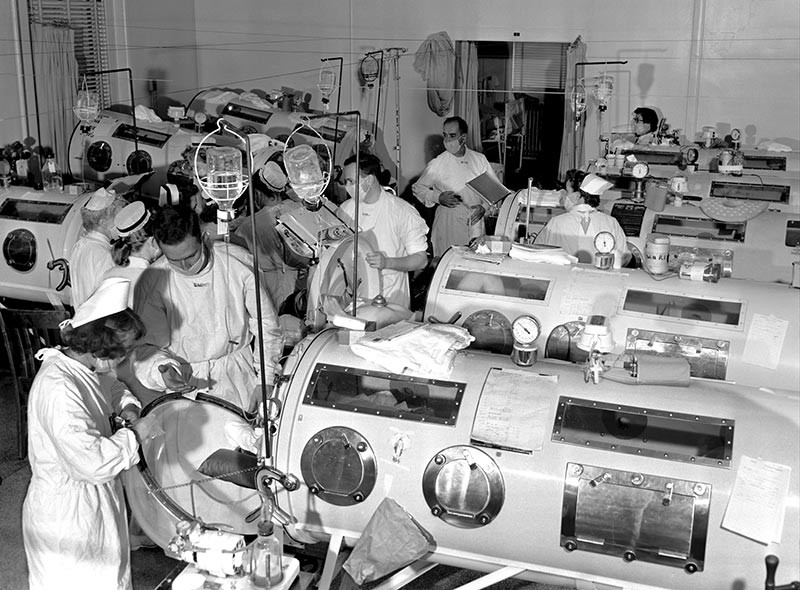 Though there were a lot of recorded cases of this disease in the early 1900’s, the most severe records took place in 1952. During this year alone, over 21,000 Americans contracted the virus and over 3,000 people died from it. Those who didn’t survive were those who were not given immediate treatment using the device. As soon as they contracted the disease, they just waited for death.

Being in the iron lung chamber can be depressing. 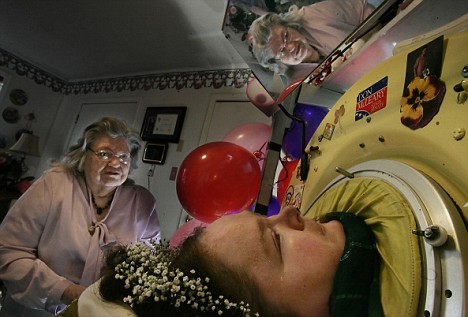 Though the iron lung device is considered a life saver, undergoing the treatment is not easy. Those who have to go through the process will just be on their bed for the next 2 or 3 weeks. The environment is highly restrictive. The patients can only talk when the machine exhales for them. They also cannot do any other activity other than to sleep. There are dozens of children inside the chamber though being treated at once. There is also a mirror on top of the device where the patient can look into. The good thing is that since there are a lot of them treated at the same time in certain hospitals, it doesn’t make them feel that lonely. Attendants were also present all the time.

Vaccinations led to the decrease in the number of iron lung cases. 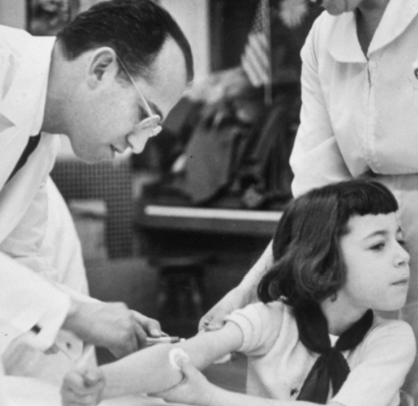 With the help of polio vaccination programs, polio was virtually removed within the US. In 1959, there were about 1,200 people who are using the tank. In 2004, only 39 people were left to still use the tank. In 2014, only 10 recorded cases were left. Aside from the decrease in the number of cases, other more modern devices have also been invented to replace the iron lung respirator. 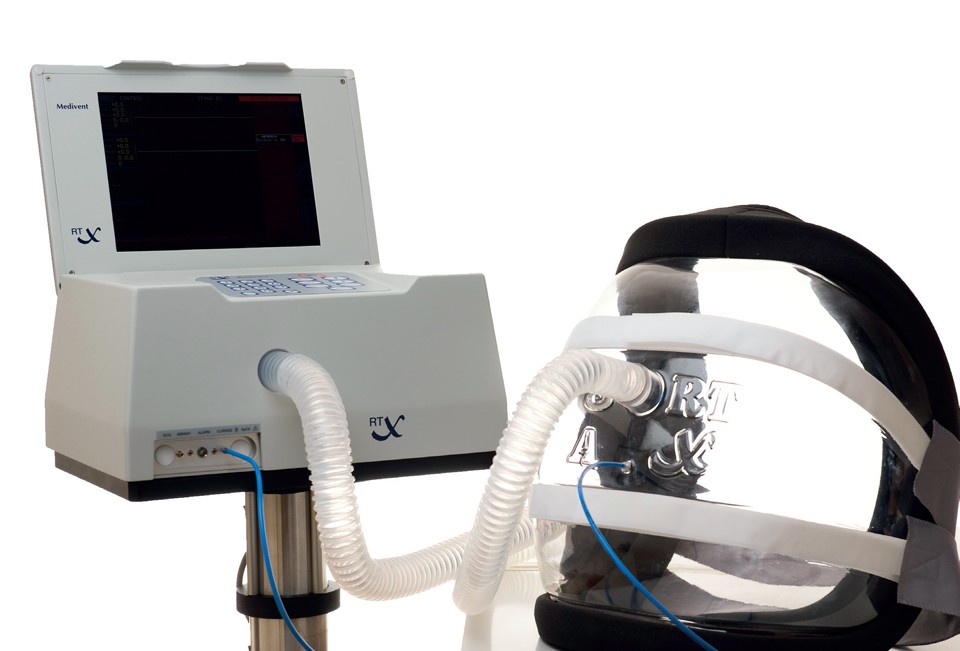 With the advent of modern technology and more inventors devoting their time in treating the disease, a more modern version of the respirator was invented. The BCV is simply attached to a pump which does the control for inhalation and exhalation. It also does not restrict the patient’s movement as much as the old respirator tank. Dr. Zamir Hayek pioneered the use of assisted ventilation. The Hayek Oscillator was named after Dr. Hayek.

The cases of iron lung polio have dropped drastically and it is a good thing. It also helps that we are more prepared now should we see the resurgence of the disease.